Ain't Too Proud: The Life and Times of The Temptations Tickets

The Temptations, often referred to as American Music Royalty, are world-renowned big name stars of music, now come and re-live their impressive climb through the music industry in the smash hit Broadway musical, Ain't Too Proud – The Life and Times of The Temptations. Brought to you by the resplendent State Theatre in the city of Cleveland on the Tuesday 12th July 2022. How they joined up, the ground-breaking heights they hit and how individual and political clashes threatened to rend the group apart as the United States fell into political conflict. Is this “Just my imagination” or is this going to be a remarkable musical. Purchase your tickets now for the most unbelievable night of the year! 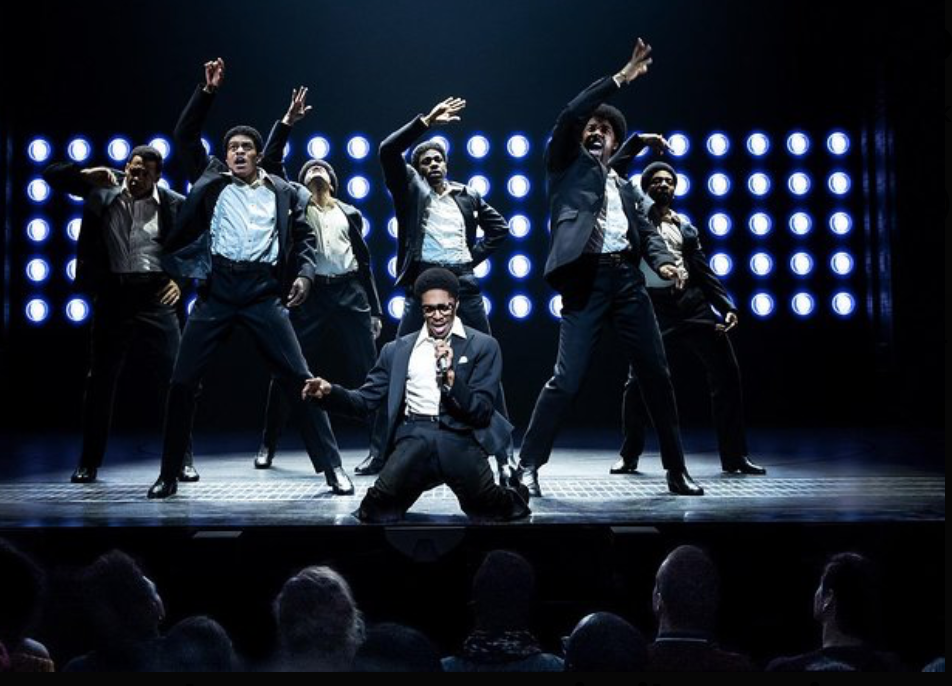 Polished performances, fresh choreography (by Sergio Trujillio) and a host of 31 Motown tunes is certain to satisfy audiences who might not be searching for probing storytelling, as long as the show gives well-performed hits. That it does, as it centers on the story of the classic quintet of performers singing “Cloud Nine,” “If You Don’t Know Me By Now,” ”My Girl,” “I’m Gonna Make You Love Me” and the title song, among others — including some songs that weren’t the group’s own. And what’s more, come down to the stunning State Theatre in Cleveland for an unmissable night of world class entertainment!